I Know the Plans Blog Tour & Giveaway by Melissa Wardwell 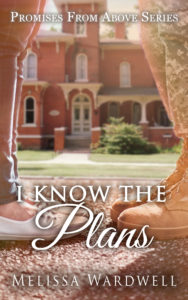 Book: I Know the Plans

All the plans Tiffany and Brad made for their lives as individuals were thrown to the wind the moment they met. Now, after almost a decade of marriage, they spend more time apart than together. Though plans remain unfulfilled, their hearts seek to remain steadfast and connected.

After Brad returns from his latest tour in Afghanistan, it is evident that the man Tiffany married is no longer the same. As Brad struggles with reacquainting himself with his life, Tiffany questions how it could be part of God’s plan. Have the sins of their past finally come back to haunt them? No matter how much support they have in their family and friends, the choice is still theirs. Will they continue to trust God with their lives or will they choose their own course? 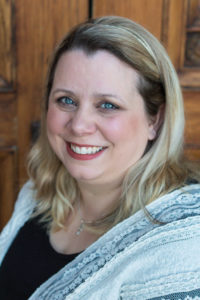 Melissa Wardwell resides in the quant town of Owosso, Michigan with her husband and their three teen aged children. She began her writing journey in August of 2014 with her debut novel “What God Brings Together”. She decided to give writing a try after she shared a story that nagged at her with a friend. Unsure in her own abilities to craft a story she plunged ahead anyway. After reading the first draft of that first book, she then understood that God had a much bigger plan. “God does not give his children a desire just so that it can go to waste.” Since then, she has added three more novels and taken part in two anthologies. Melissa also has a review blog and is a contributing blogger for Heart”wings” Blog.

Being a mother and wife herself, Melissa understands the importance of taking care of yourself from time to time. So, all her stories revolve around women who are mothers: single mothers, widowed mothers, young mothers, married mothers, and even women who have a mother’s heart but no children of their own. To see the full list of her work, visit www.melissawardwell.com

Jeremiah 29:11 (ESV) “For I know the plans I have for you, declares the Lord, plans for welfare and not for evil, to give you a future and a hope.”

This verse has been my “Go To” verse since the day I married. It is a constant reminder that no matter what struggles I endure, God has a plan. I may not be able to see through the fog, I may not like or understand the journey, but it is all part of a plan. All I can do is trust God’s design for my life and be willing to move when He tells me to.

God used the writing process of “I Know the Plans” to remind me that He has a plan for me and book and I need to just trust the process. This book has taken me over a year to complete. If it wasn’t one thing to keep me from committing to it, then it was another. I don’t begrudge the events that kept me away, but as soon as I would begin to grumble to God about not having the energy or the brain power to write, I would get this preverbal reminder that I was not the one in control. If I am going to write faith lessons in fiction, I need to trust the Master Author.

In “I Know the Plans”, Sergeant Bradley Jones and his wife, Tiffany, are hit with one whopper of a plot twist that leaves them wondering if they can get through some major medical issues, PTSD, and infertility in one piece. Their family and friends do their best to support the couple but sometimes, trusting God’s plan is all they can do. Something we all try to learn to do in our own lives.

Due to the military thread in this book, I asked my veteran friends what charity they hold in high esteem. Almost every single one of them suggested “Wounded Warrior Project” and offered rave reviews of their humanitarian efforts in the military community. So, a portion of my royalties from this book will be going to “Wounded Warrior Project” in honor of their service and the service of thousands of others.

There is another group of people I wanted to honor. Those who fight with infertility. I know many who have fought the battle to have children of their own. Some eventually find success, while other have not. Some have even taken the route of adoption and have saved the lives of young ones who needed all the love in the world. Then there are some that just choose to embrace the fact that children of their own was not going to happen and have given all their love to others. All of these groups of people fight a battle that is riddled with pain, confusion, endless medical procedures, and thousands of dollars. There isn’t one group or anther that could support these people as much as our love, prayers, and thoughtful kindness can. So, I encourage you to embrace those around you and shower them with love. Sometimes what they need is just a friend that will listen and not try to mix the problem. Just as you have received the Father’s love, now you can give it away.

Finally, I want to thank the CelebrateLit blog team for signing up for this tour. I am honored that they choose to read this story and offer their honest opinions on this book. As always, I pray it ministers to the readers as much as it ministered to the author. “You all are amazing!”

I Know the Plans was a very emotional and inspirational read. The characters had lots of depth and before the story ended, I felt as though I actually knew them.

I Know the Plans is a book of struggle, immense faith, forgiveness and healing. Brad, missing in the war finally returns home injured and with loss of his memory. His wife, Tiffany, afraid she had lost him, has a new anxiety. How to be a wife again to someone who doesn't even remember her?

The Christian aspects of the story gave me inspiration and a sense of peace. I loved the story and the ending wrapped up everything, but gave me a sense that more is coming. Highly recommended. 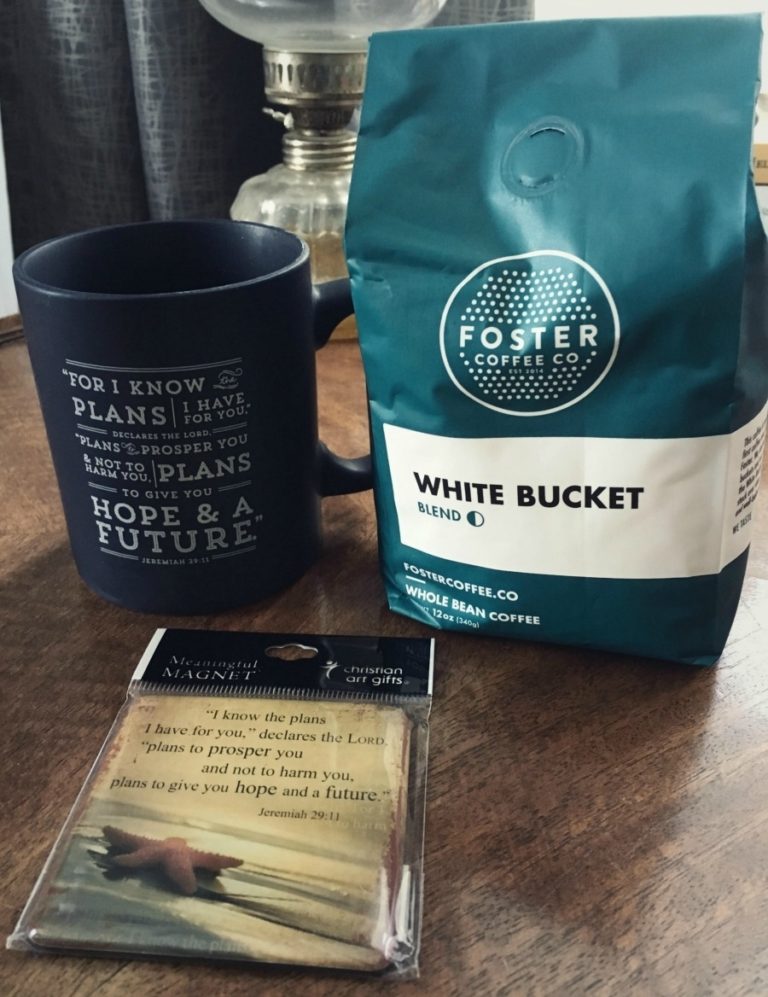 To celebrate her tour, Melissa is giving away a grand prize that includes an “I know the plans” coffee mug and print copies of books 1, 2, & 3 from the Promises From Above Series!!

Reply Melissa Wardwell
7:53 AM on December 13, 2018
Thank you for taking the time to read this story. I am glad to see that you enjoyed it.
Merry Christmas